Remove Background from Image: Why and How One Should Do it?

According to science, the human mind can relate a lot more to images or visuals when compared to audio. The mind automatically relates a lot more to visuals. Well, think about your pictures from childhood. Those sweet images which to this date bring back sweet little snippets of happy memories! Isn't it a delight to just even think about it? Well, some images are meant to be preserved and kept safely.

Part 1 Reasons Why to Remove Background from Image

1. Removes unwanted objects from the background

Sometimes, you use your geniuses behind the camera and click a few of the best images, something better than almost everything you've clicked before. But there's a catch to this, although this picture is breathtaking, its background has something unwanted, something that takes away the complete essence of the image. You give it a million tries to capture a similar image, but somehow it isn't working. You'd feel shattered, isn't it? Thanks to technology you can use the same image you had clicked earlier and repair it! Wanna know how? Well, don't break your head for it. With the online background removers or the photo editing apps, it'd barely take 2 minutes to remove the image background. Tadaa, problem solved! You can now insert any background of your own and you'll have successfully repaired your image!

2. It highlights the object in the image by putting on the spotlight onto it.

Generally, the tweaking of the background and removing it is done when putting up product commercials onto e-commerce websites like e-bay, Amazon, and Flipkart. When a visual is put in front of the eye, the human eye which is one of God's gifts, a camera of super high resolution focuses on every pixel of the image. Once the eye focuses on the image, the brain analyses the product. If in the image of your product, the background is catchy, it would draw unnecessary attention. This would in turn steal the spotlight away from the product itself. Resultantly, the commercial would not have such a vast impact on the minds of customers. Commercials not being attractive enough could lead to a huge hindrance in the sales of the product. Hence we recommend you remove the image background while making a product commercial for your business. This will put the spotlight on your product and help your sales increase!

3. To match the color contrast scheme of the image

Ever seen an image and gotten a thought in mind that, "had the background been of so and so color then the image would have looked much better". The color scheme is very important in a photograph. An image of a white shoe against a white background would simply ruin the essence of the image. Instead, a black or bright-colored background would appear much better. Having a suitable color scheme in the image helps catch the eyes of the viewer and hence attracts customers. It instantly makes images 10 times attractive and makes the image worthy of attention. Hence if you remove the image background and put in an external backdrop that would suit the photograph better then, the impact left on the viewer's mind would be much greater! 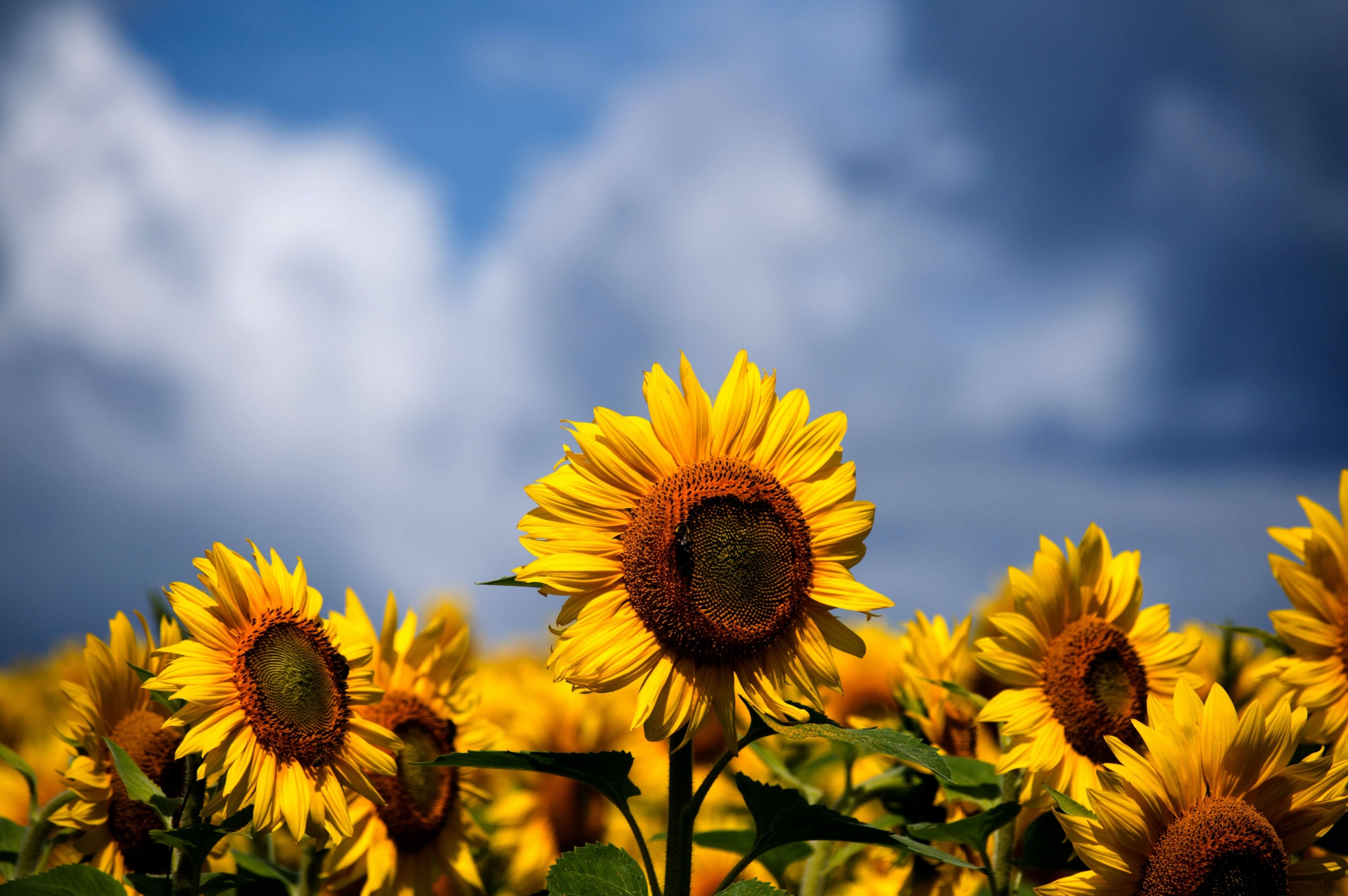 4. It makes images easy to the eyes

While seeing a visual presented in front of the eyes, the eyes are put under a great amount of strain. The human eye is made in such a way that if a man had to design a camera of that high resolution, it would never have been possible. When an eye sees a visual, it pays attention to every minute detail of the visual. Hence, having a bright background would put the viewer's eyes under strain and steal the focus away from the main object. According to science, human eyes go through a much higher strain when looking at bright colors such as red, yellow, blue, green, and orange. Therefore, it becomes essential to remove the image background and transform the background color to an easy-to-the-eye color such as white. This would leave a greater impact on the viewer's eyes and will result in a less amount of strain in the eyes.

With the technological advancements, most businesses are shifting to the online mode. E-commerce is flourishing these days and online sales and e-commerce is only expected to rise with time. Commercials in e-commerce play a huge role. Your product commercial must glorify your product and not the background. Having a background would not help in glorifying your product. Hence it is advisable to remove image background in commercial images before posting them onto e-commerce websites.

Part 2 How to Remove Background from Image Easily

Well here are some cool features of the app:

How to Remove Background from Image Online Via Wondershare PixCut

Step 1: Visit your browser and go to the website of PixCut. Now, click on the “Upload Image” button visible on the main screen.

Step 2: Now, when the image is uploaded, the artificial intelligence of the program will detect your image and remove the background automatically. 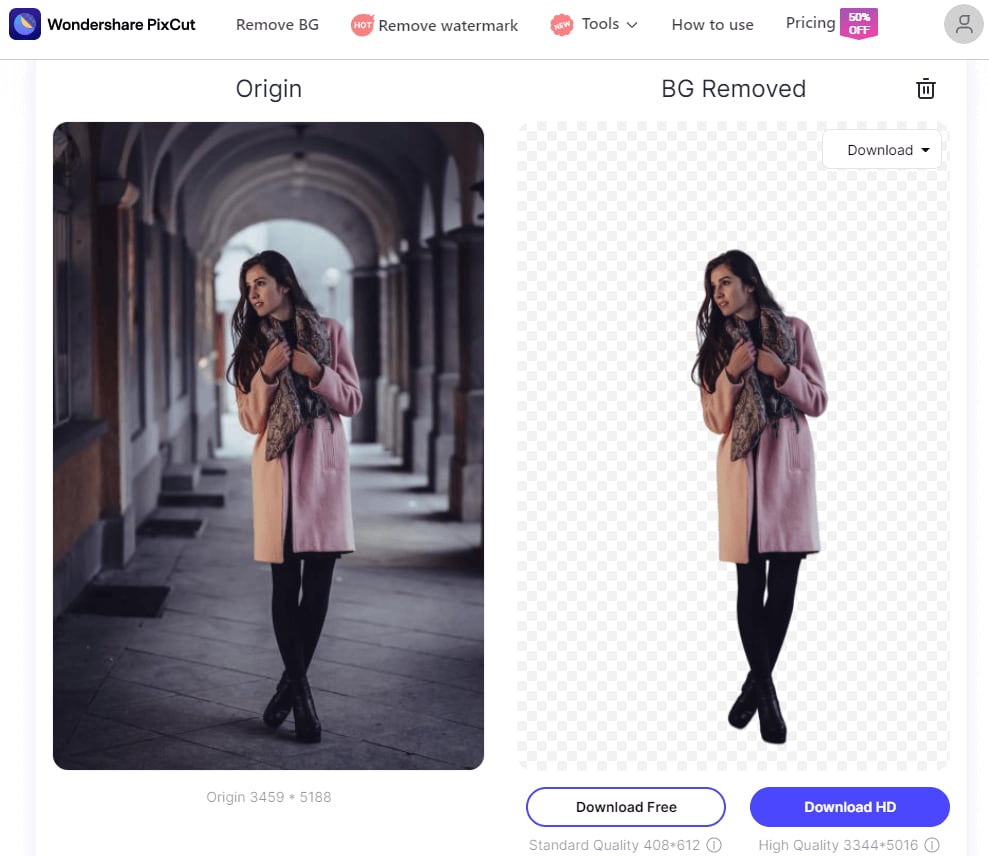 Smart Ways to Remove Watermark from Photo on Mac 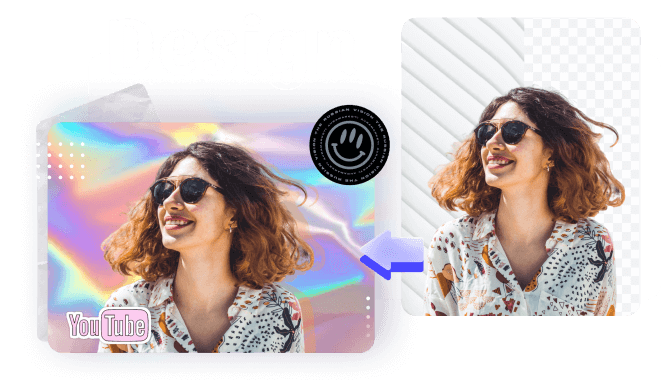 Design Creative by You

A funky or a transparent background? A professional display or a customized card for your loved one? Instagram profile pictures or display for a job offer? We got it all covered by a mere tap of a button. Unleash your horses of imagination and go fierce.