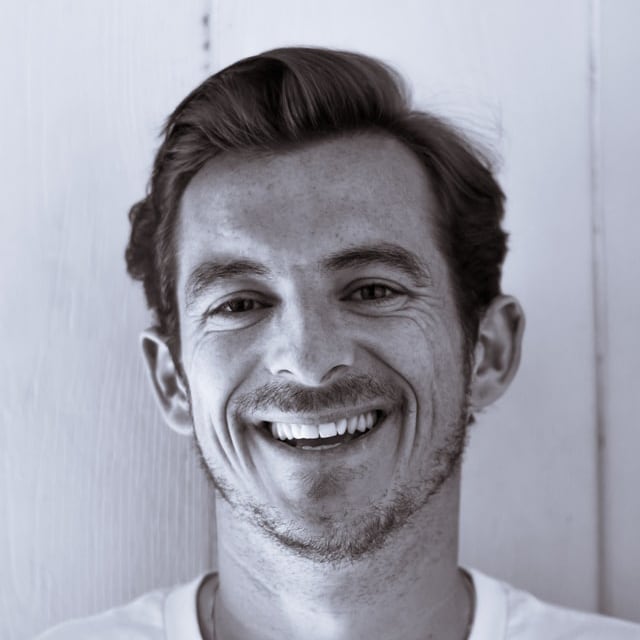 It is very important in the field of visual communication that you deliver the right message to the desired audience. That would inevitably involve the preparation and presentation of the best and most professional products for the target audience. When it is about visual communication, you would definitely need to have a comprehensive understanding of the different file formats and mediums. This is where we need to discuss raster image and vector image in a detailed manner.

Knowing the various file formats and the difference between raster and vector images is crucial for you to communicate effectively with the audience. Coming to vector and raster images, it must be said that raster images and vector images have varied purposes in design. Any professional working in the field or even learning ropes, must understand the difference between raster and vector graphics. Not just that, they must also learn when and where to use vector graphics and raster graphics in the right way and for the right purpose.

In this article, we have discussed raster image and vector image in detail including their key features, raster and vector differences and the most important part of all: when and where to use vector and raster images. Let us move ahead and read about these.

When we talk about vector and raster images, we must start off with a definition for each. This will help you get an idea about what they exactly are and will help you understand what we are talking about in the subsequent parts of this article. Both these types of images are a key part of experience design and every designer must be aware of their definition as well as every fundamental and more nuanced difference between raster and vector image.

Talking about definitions, if it comes to the most concise and simplest definition of vector and raster images, then it can be said that raster images consist of numerous small pixels while vector images are formed by mathematical paths. Coming to a complete and technical definition for each, here they are.

Vector images are typically made of thin lines and curves which are also known as paths. These paths are based on mathematical theories. Vector graphics are created with the help of specialised computer software. These software can create such intricate wireframe-type images. Every line of a vector image has specific line lengths, curves, defined node positions, and node locations.

Any lines and curves present in a vector image can be assigned with a colour value. Vector image enables a predefined and formulaic approach to drawing. This helps to size and scale each vector image repetitively without any limits. It also prevents any loss of resolution of the image and the instance of the image starting to look pixelated or blurry.

Vector graphics are also called scalable vector graphics (SVG). SVG primarily consists of anchored dots which are connected by the lines and curves. Due to its resolution independent and device independent nature, the quality of these images do not depend on factors like the number of dots available on a printer or the pixel density of a screen. Being formed by lines, curves and anchor points, they also have relatively smaller file size.

Raster images are also known as bitmap images. This is primarily due to the fact that these images consist of numerous tiny squares, which are known as pixels. Identifying a raster or bitmap image is considerably easy and you can do it simply by looking at the image closely with careful attention. Zooming in enough into these images will reveal the square outlines of each of the constituent pixels. Such outlines will be more visible around edges where the image has more drastic color contrasts.

Raster graphics generally have larger file sizes than vector images. As raster images have higher DPI (dots per inch) and PPI (pixels per inch) settings, it also leads to larger file sizes. This is due to the fact that the software must be able to track and render each of the pixels in the image. That being said, the large file size of raster images can be a concern when there is limited storage or server space or in case of electronic transmission of the files.

That being said, the common raster image file types are:

Part 2When Should You Consider using Vector Images 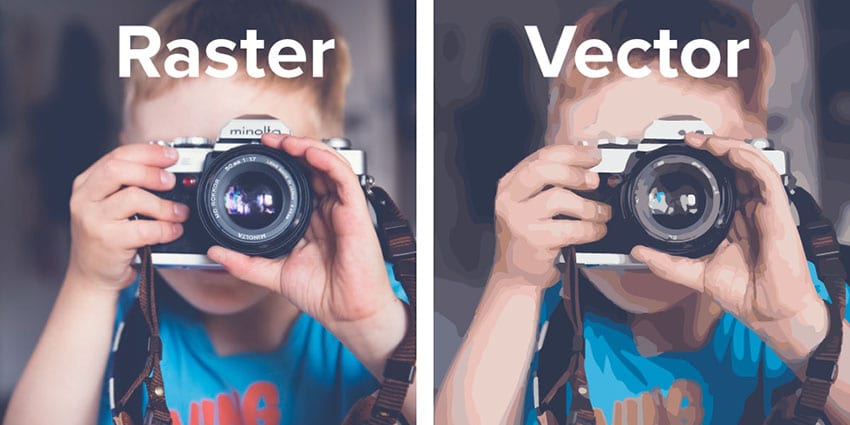 We have already discussed that vectors are more scalable between bitmap and vector images. The better scalability of such images make them more suitable for a variety of experience design work which include logos and icons. Designers would be aware that logos and icons need immense detailing along with a variety of size options that generally depend on their application. For instance, the logo of a business can be used on a small frame like a business card as well as in a huge frame like a billboard.

Either way, due to the fact that vector images do not disintegrate when enlarged, they can be ideal for design work like logos and icons both for large and small format prints. Raster graphics will definitely lose resolution and deteriorate in quality when resized. That being said, there are a variety of software and tools available for the creation and manipulation of vector images. Such programs include Adobe Illustrator and Sketch.

Part 3At What Times Should You Prefer using Raster Images

Raster images are commonly used for photography and a variety of other digital applications. The pictures you usually capture with a phone or a camera are recorded with pixel data. These images, when uploaded online, become raster images. Raster images are edited with the help of raster-based programs like Adobe Photoshop or Shutterstock Editor. Designers wondering about when to use such images, it is advisable that these images and programs should only be used for photography and imagery purposes. It is not preferable to use raster images for design logos and icons.

That being said, it must also be mentioned that in spite of such images displaying pixels, each file format has its own individual display settings that is different from the others. Some file formats may occupy additional space and will use higher resolutions, while some others may have lesser storage requirements while also displaying lower resolutions and quality. No matter how high the resolution is, designers must only make use of raster images for photography and imagery purposes as these images will definitely undergo a degradation of resolution and quality when scaled.

Conclusion:That brings us to the end of the article. We hope that the above discussion and points along with examples has made the difference between raster and vector graphics amply clear. On an ending note, it must be said once again that both vector and raster images are a key part of modern experience design and are quintessential to the creation of a great UX. Even with the existing raster and vector differences, it is not that one file type is superior to another and a designer can completely ignore the inferior one.

As a matter of fact, raster image and vector image are characteristically different and therefore they have different use cases. Some of the applications of both vector graphics and raster graphics have been discussed above. With so many image options and file formats present in modern times, it can be a little confusing to decide which one to choose and which image or file type to use. We have made the decision easier for you and the above mentioned points, differences, applications and definitions will help you decide which image format would be more suitable for your design objectives.

So, good luck with your next project! We hope you can make the best use of both vector and raster images!